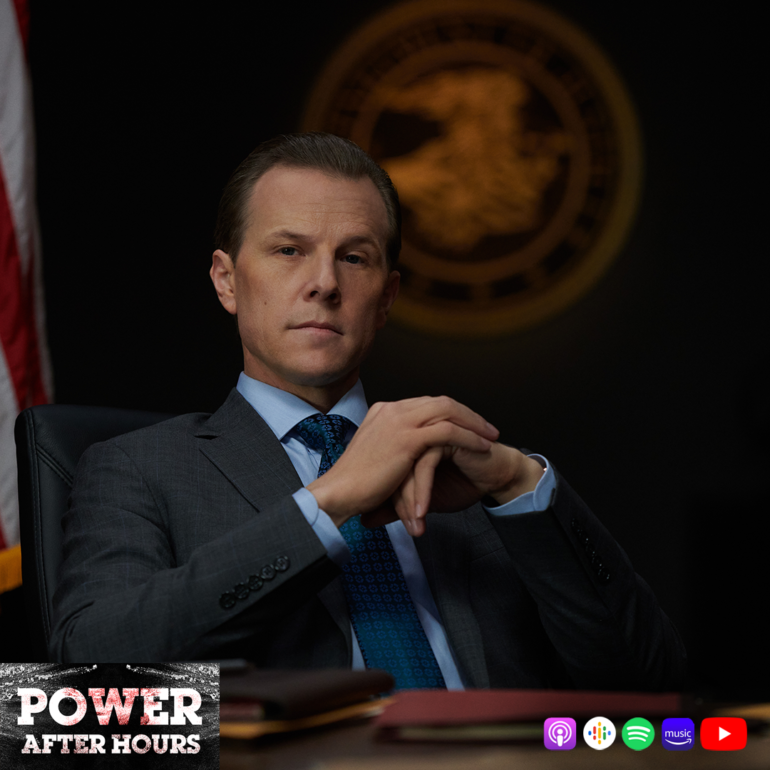 Actor, Writer, Producer and Power veteran Shane Johnson joins Jeff and Krissy for a dope episode of Power After Hours! Shane and the crew talk about his early acting career and the journey to land the role of Cooper Saxe. Shane explains the evolution of Saxe from ancillary character to series regular, his motivations, and what to expect from the head of the US Attorney’s office in the last 5 episodes of Power Book II: Ghost, Season 1. Jeff and Krissy also pick Shane’s brain about his experiences with the Power fanbase, separating Saxe from Shane, being a character fans love to hate and a whole lot more!