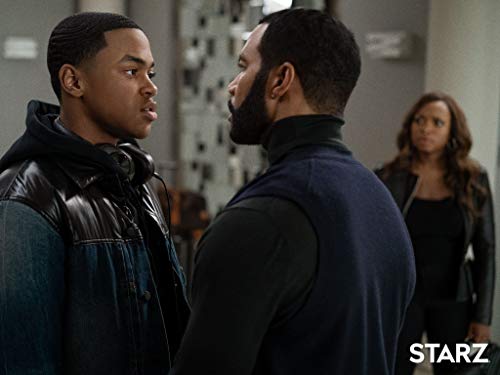 Ced Shine (@CedricShine) joins the Power After Hours fam to chime in on this week’s episode of POWER! Who’s playing chess on this show and who’s playing checkers? We get into a deep discussion on whether Tariq is dumb, naive, or both? A requiem for our fallen soldier Joe Proctor, Tommy’s irrational emotional nature and whether it’ll be his downfall, Saxe is the worst lawyer in the history of the U.S.A., and Jeff is finally fed up with the writing on the show as we debate accepting a show for what it is, vs. expecting better from writer’s room. Does Power hit the “f*ck it” button too often with plot lines and certain scenes? We get to it, plus your commentary too! 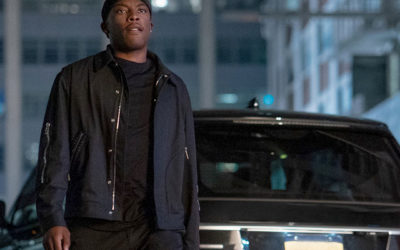 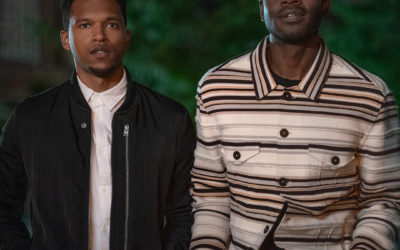