CxW Episode 8: The Wonder Women of Money In The Bank 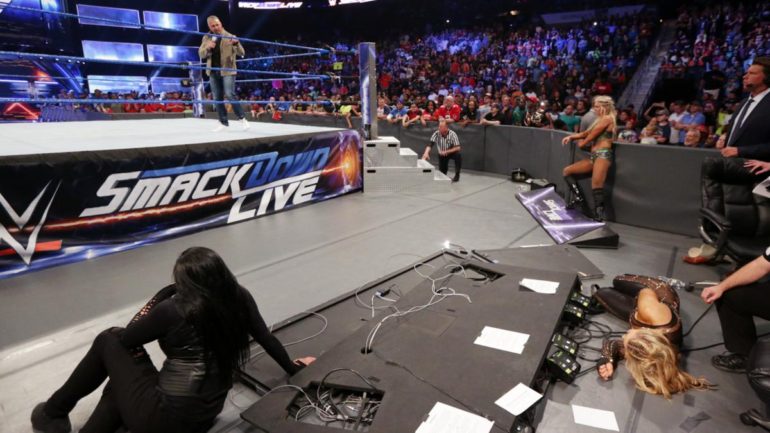 This week the team takes the CxW Podcast to the Extreme!

In Wrestling News, we discuss A British snack food company using Chris Benoit as the face of their ad campaign (seriously), Cody defending Goldust vs. Jobber claims, Best of the Super Juniors, and Tomaso Ciampa’s injury and its possible impact to the most anticipated WWE feud of the Summer vs. Johnny Wrestling.

We also get into the Women’s MITB match (official announcement), New Day vs. The USOS, That Alexa Bliss segment….and whether announcing MITB participants is more effective than qualifying matches.

In Comics News, [42:00] we talk New Mutants as a “horror film”, Gina Prince- Bythewood tapped to direct Silver Sable/Black Cat film, Sonic Mania and 2D gaming nostalgia, the return of the Animaniacs, The Castlevania Netflix Series, and our anticipation for Wonder Woman and all the controversy from basement dwelling dudebros over women-only screenings

In our MAIN EVENT [1:00:00], we will give our predictions for the marquee matchups at the Extreme Rules PPV. Who will win the fatal 5 way to become No. 1 Contender to the WWE Universal Title? Listen to find out what we think!

Get our show everywhere you listen to podcasts by subscribing  at NonstopCulture.com/Subscribe

Leave us a 5-Star review on Apple Podcasts and we’ll read on the air!

Want to #AskTheMarks anything about the comic book and wrestling worlds? Hit us up! info[AT]nonstopculture[DOT]com

Power After Hours Episode 615 Recap – “Exactly How We Planned”